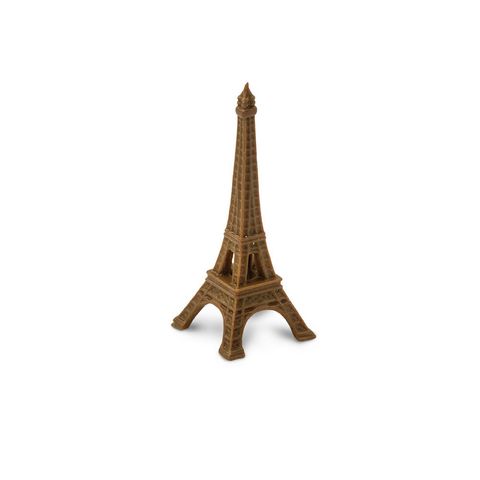 100 years after the French Revolution, the country celebrated by hosting the World’s Fair. Hundreds of artists contributed ideas for a commemorative monument, and a man who’d previously designed the Statue of Liberty won the commission. The Eiffel Tower was supposed to be a temporary exhibit, with plans to tear it down in 1909. However, its usefulness as a radio and telegraph station saved the iconic structure. It was slated for destruction again near the end of World War II as Hitler began to face defeat. However, the general in charge of Paris refused to carry out the orders to destroy the Eiffel Tower, along with other beautiful pieces of architecture.