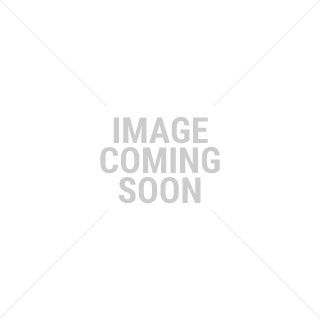 The Junkers Ju-52 is affectionately called "Aunt Ju" and came originally from the Junkers Flugzeugwerke AG in Dessau. Originally designed as a cargo plane, the Ju-52 was later used primarily as a commercial airliner.

The Ju-52 is a tri-motor aircraft and the outer skin was corrugated metal.

This VQ ARF's reproduction Junkers Ju-52 R/C aircraft is designed for modern electric motor systems. At its core, this model has a very scale outline and features many details not usually found on a sport ARF wood model.