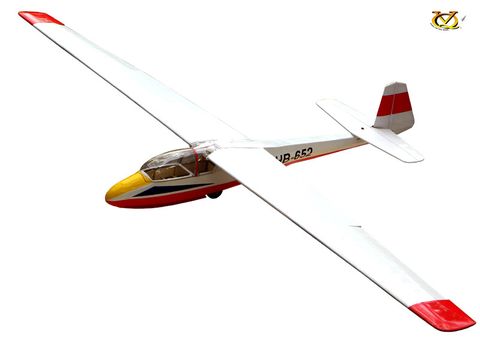 The Schleicher K7 Rhönadler, aka Ka-7 or K-7, is a West German high-wing, two-seat, glider that was designed by Rudolf Kaiser and produced by lt Alexander Schleicher GmbH & Co.

Often referred to as the Ka-7 or K-7, the US Federal Aviation Administration lt type certificate officially designates it as the K7.