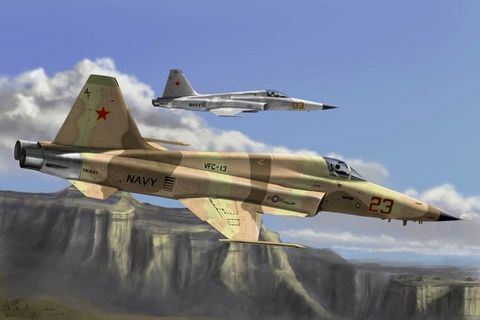 In 1970 Northrop won a competition for an improved International Fighter Aircraft (IFA) to replace the F-5A, with better air-to-air performance against aircraft like the Soviet MiG 21. The resultant aircraft, initially known as F-5A-21, subsequently became the F-5E. The first F-5E flew on 11 August 1972.