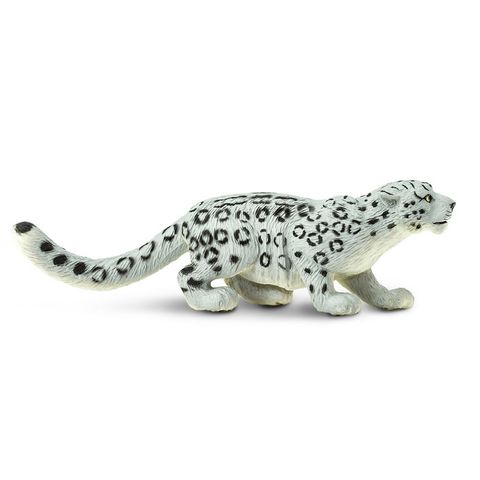 Native to the mountainous regions of central and South Asia, the snow leopard is a relatively small member of the Panthera genus. With a stocky body and a thick coat, snow leopards are uniquely adapted to live in very cold, harsh environments.

Unfortunately, the snow leopard is classified as an endangered species, and is detrimentally affected by human expansion, illegal hunting, and habitat loss and fragmentation. Their global population is estimated to be around 5,000 to 6,000 individuals, although these numbers are not confirmed. Thankfully, there are multiple agencies, such the Snow Leopard Trust and the Snow Leopard Conservancy, dedicated to helping rehabilitate not only snow leopard’s numbers, but their natural habitats as well.