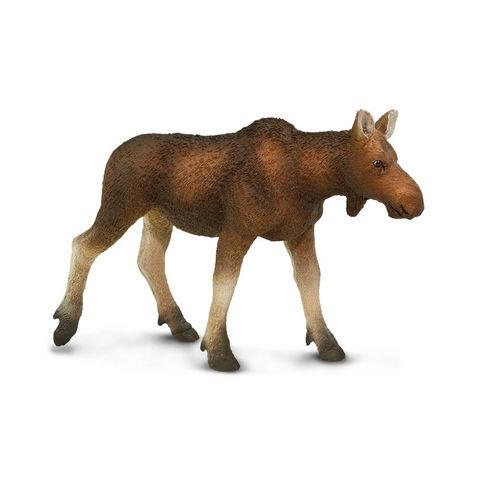 Moose are solitary animals, and the females do not travel in packs with the males. Instead, they come together during the year to mate, and then go their separate ways. Moose cows stay with their calves for about a year, and then separate shortly before the next year’s mating season. Although female moose are known to be less aggressive than males, they will defend their children fiercely and have been known to attack humans who venture too close to their calves.